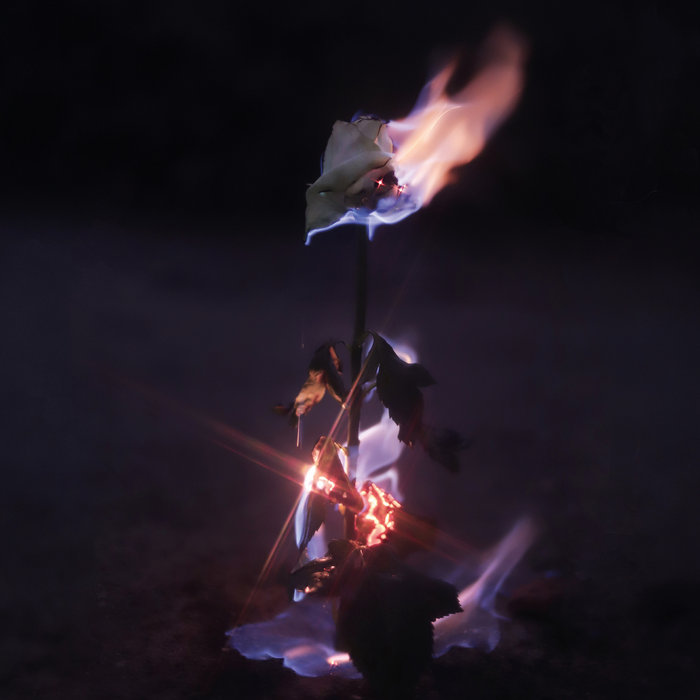 Portuguese composer Afonso Ferreira a.k.a. FARWARMTH is a keen collaborator, as part of the duos HRNS, PURGA and the collective 00:NEKYIA. His debut album for Planet Mu is perhaps his most ambitious collaborative work yet. Built up over four years, its sources are recordings of friends and family in improvised sessions with cello, flute and accordion with Afonso on keyboards from the time he was on an artists residency in 2018.

Afonso's music is made by carefully processing and rendering his source material and he talks about the compositions in terms of emotional resonance, the construction of “connections between time, people and sound“ and the sessions which make up this album being about “emotional exchange, that gave away to something I did not imagine I could've reached alone.“ He describes the album as “rooted in the earth, but aiming for the heavens in an endless search to breathe enough air.” The music here can seem alien; recognisable sounds turned unrecognisable, channeling raw emotion by building layers of sound in unusual ways into huge, energetic sculptures.

The album opens with shard-like chords and twinkling melodies as if the sound is being coaxed into life. The track titles also suggest an almost uncanny onset starting with ‘Shadows In The Air', moving on to the open blasts of chords in ‘Below The White Sky’, and the strange intermittent static of  'Across The Black Sand'. These titles all refer to Afonso’s experience of being alone on the beach where he lives, making sense of the endless winters. It's not until 'Into The Grey Sea' that the bare instruments reveal themselves, freely weaving over each other in a strange dark tapestry, shot through with shimmering sounds that seem to come from distant shores. 'To Heft The Weight Of Memory' lands somewhere between the mystical sadness of Arvo Pärt and the fragmented beauty of Fennesz. 'Sunlight Mirroring' feels blissful; flutes fly out over cold crashing waves. The album finishes with the flickering static of ‘Shadows Through Time’ which gives way to a rich cello fleshing out the wall of noise, as crunchy distortion melts away into silence.

This World
This Life

Bandcamp Daily  your guide to the world of Bandcamp

Featuring Oakland sounds from the Smart Bomb collective and Samplelov.